For it's debut, the new Windows phone is running an MS version of Android; 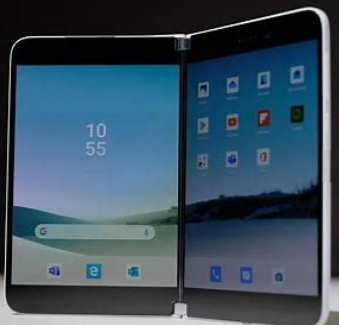 However, in the near future, you will almost certainly be able run the Windows on Arm OS

Duo doesn’t run Windows (yet), it’s running an MS branded android, but I know as a fact it’s capable, the early versions of the hardware were experimenting with WOA.(Windows on Arm).

You know, if MS made that phone dual boot, it’d get lots more dishing the dough, I'm thinking of getting one even as it stands in first release.

For now, you can definitely run windows programs on the duo, through virtualization, in the cloud

You can access Windows Virtual Desktop resources from your Android device with our downloadable client.
Click to expand...

Man, this is tempting, give me dual boot WOA and I'm there today