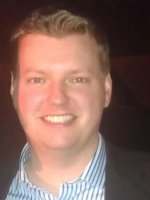 Twisted Animator
Patrick is the owner of https://www.osnn.net and currently works most of his waking hours for the Intrado corporation as a sales engineer.

He is husband to a lovely wife, father to a hyperactive child and will have his vengeance in this life or the next. 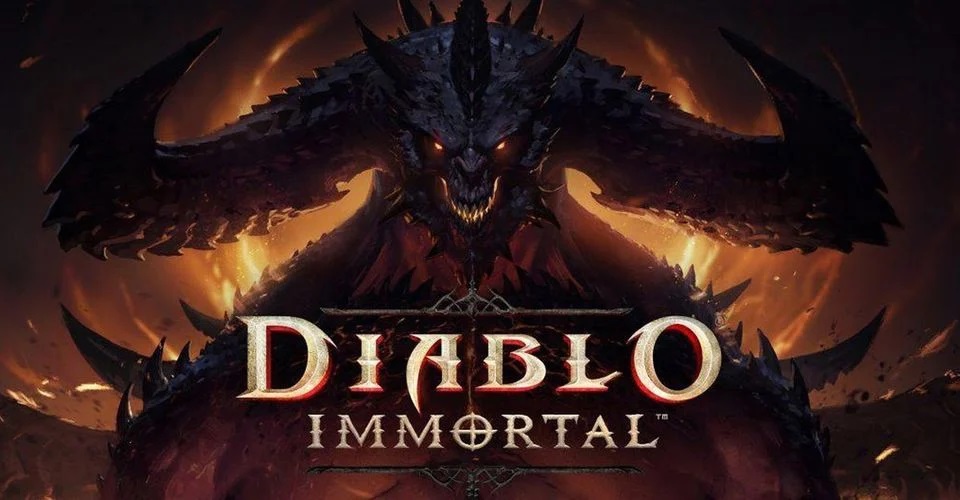 Halo Infinite multiplayer will be free-to-play

Outed by an Irish toy website, Smyths, there was briefly an apparent reference to Halo Infinite - one of sixteen Xbox Series X launch titles, being free-to-play.

On first reading this I thought it meant that Xbox Live Gold wouldn't be required, but it doesn't exactly clarify that, more likely it sounds like parts of the online experience of the game itself will not require purchase at all.

It wouldn't be that surprising really, if it was just that, many games these days such as Call of Duty and Fortnite have a free online component and Microsoft certainly has the room to give amazing perks as we have seen with Gears of War 5 and the extremely economic Game Pass that will replace Gold soon enough.

We will have wait and see, although I don't think I will get a series X myself as I barely use my Xbox One X and I am not sure the vertical monster will fit in my cupboard. 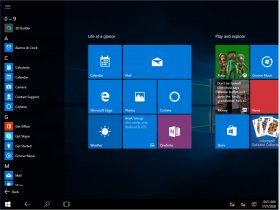 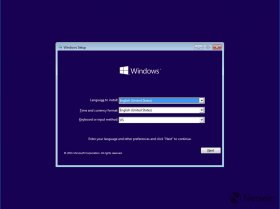 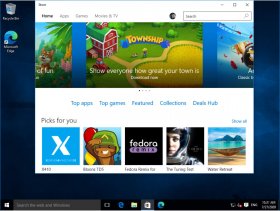 It seems Microsoft is getting into a routine of releasing development builds on Wednesdays.

As eluded to previously, Microsoft doesn't consider development builds to be the release after the current beta anymore and instead just adds the latest checked in features which may or may not make it into the current beta builds. (With the third 'ring' now acting as an early release preview of what will eventually come with the stable builds a few weeks later.

There isn't any particular new feature to test with this release, but there are some notes, fixes and a regularly updated list of what is broken.

You can grab it from Windows Update on Windows 10 by joining the dev channel of the Windows Insider program.

Microsoft has released a new build to Windows Insiders on the beta program and it contains a few new features from the development channel, notably the long teased Start Menu revisions that adjust icons backgrounds depending on your theme as shown in a lovely animation here:

​
It is only a recent change to the flights that now see the development builds test new features and then once approved make their way to the beta, so I look forward to seeing what other features come before the final release of this particular version of Windows 10 in the second half of 2020.

Check the source for additional changes in this new cumulative update below.